Home > Blog > How to Overclock CPU - A Complete Guide for Newbie

How to Overclock CPU - A Complete Guide for Newbie

Overclocking helps you boost the performance of your parts. Let's see what is overclocking and how to overclock CPU in this article.

Overclocking is an action performed to increase the clock rate of CPU, GPU, or other components, forcing it to run at high speed than that certified by the manufacturer. It’s a process that usually applies to the GPU or CPU, but other computer components can be overclocked as well.

The increment in clock rate will cause the component to perform more operations per second, but it produces additional heat. In short, overclocking helps you boost the performance of your parts, but in return, they need extra care and cooling.

What is Overclocking CPU?

The CPU of your computer is set to run at a specific max speed. Running the CPU at certified speed with proper cooling will work fine without creating any issue. Moreover, you’re not limited to use your CPU at the set speed as you can boost it by increasing the clock rate or multiplier in the BIOS of the Computer. Raising the clock rate will force the CPU to operate more operations per second.

You should know that overclocking your CPU will produce additional heat, and it may physically hurt your PC upon not receiving further cooling. Somehow, it will cause your Computer to Restart or display you a blue screen error. 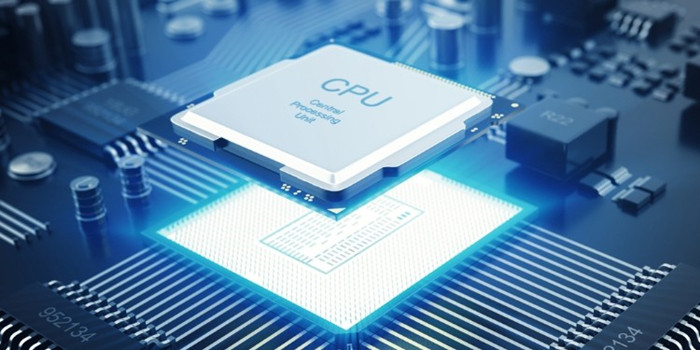 Can You Overclock Your CPU?

First of all, you aren’t able to overclock your CPU, because many motherboards and Intel CPUs are released with locked Multiplier, forcing users from tinkering with the values and overclocking CPUs. However, Intel is selling CPUs with unlocked multipliers, especially for gaming enthusiasts who are willing to squeeze and overclock the components to get higher performance out of the CPU.

Do you intend to build the most potent Gaming PC? If yes, then you should need to purchase a water-cooling system to push your hardware to its limits using the overclocking method without having any issue. Have a standard CPU, and you don’t need to tinker the values.

Reasons and Advantages to Overclock CPU

Lots of reasons are there to overclock the CPU,and the primarypurpose is to run CPU at high speed. For sure, overclocking will help you in making your CPU extra fast that can run more functions per second. Over time, overclocking becomes less harmless and will over more responsive desktop with faster performance in all features. Users won’t experience any difference upon finding their computers faster.

How to Overclock Your CPU?

If you have decided to go for it, then the first step you follow is to find what kind of CPU your PC has, because every CPU is different and approx. every motherboard comes with different BIOS options. Therefore, it’s a bit difficult to offer you a proper guide to overclocking your component that will work for every gaming enthusiast. You don’t need to worry as we have mentioned a few steps to follow.

Once you decided for CPU overclocking, you should manage a suitable cooling system if your PC doesn’t have. You might know that the manufacturer launches the CPU with fans and a heat sink system designed to decrease the heat produced by CPUs that are running at standard speed. Running the CPU beyond the limits will produce more heat, and it means your PC requires more cooling. It may lead to an aftermarket product that dissipates more heat. Before purchasing a cooling system or a fan, you should make sure that extra space is available there inside your PC’s case.

The gaming enthusiasts may prefer to use a water-cooling system, instead of fans and other components. Although the Water-cooling system is more expansive than other products; however, this system pumps water through tubes inside your PC’s case, where it absorbs all heat produced by CPU after running beyond the limits. 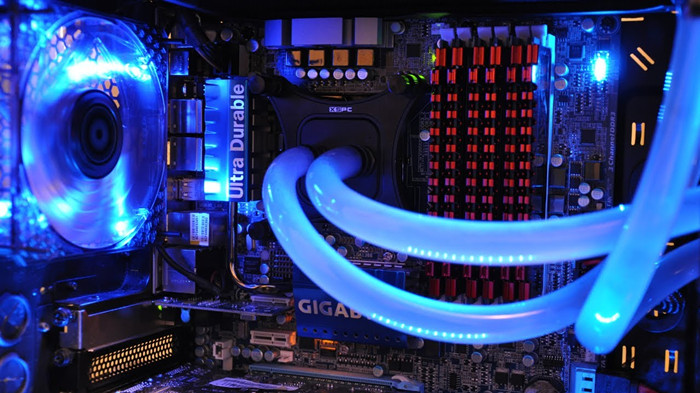 To increase the CPU Clock Rate, you have to go into the BIOS setting where you can increase the clock rate or the value of Voltage quickly. Making a small change will force you to reboot your PC. After that, the first thing you need to observe is that the stability of your PC. You can check it by merely running a benchmark to simulate heavy use and can check the temperature of your PC is good or not.

Upon finding your PC running well, you can increase the clock rate a bit more and execute another test to make sure your PC is stable or not. Again, if you find it stable, try to increase the clock rate or voltage bit by bit until your PC becomes unstable or starts producing too much heat, then take a step back to the stable level. The safe and the best method is that to increase the value bit by bit to ensure PC is stable, increasing the speed of CPU by a significant amount will become a reason for your hardware failure. 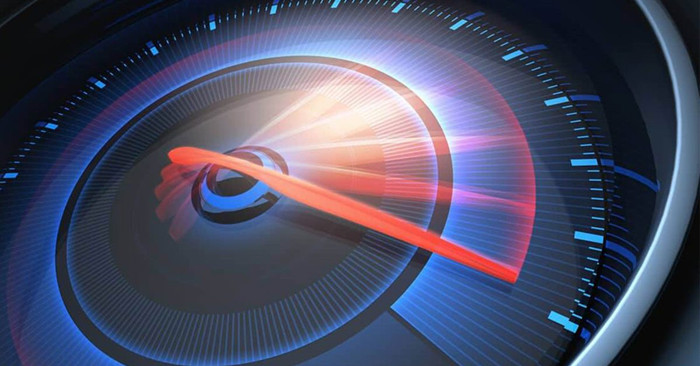 Tinkering the CPU is a way that you weren’t supposed to do – often, it will void your warranty. The heat will increase as you try to overclock CPU, GPU, or other components. It isn’t safe to change the value or voltage without having a proper cooling system as the chip may damage permanently. Although the complete system failure isn’t common, it may become a reason to run your system slow or make it unstable. The outcome you receive may be incorrect or unbalanced because of overclocking, resulting in restarts or system errors.